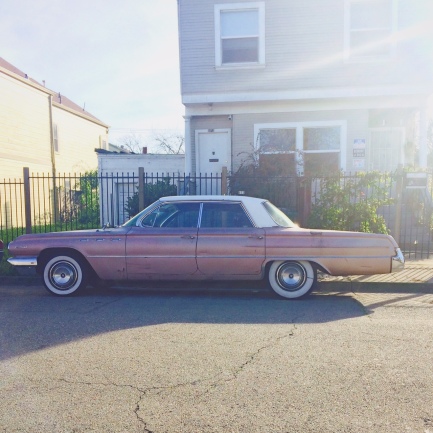 Buick was never really known as the flamboyant choice of cars in the General Motors stable. However, starting in the Mid 1950’s, Buick found its way to being one of the most fashionable plates car buyers dined off of. For the 1954-57 models it seemed more keeping up with the Jonesin’ for wild color and fabric combinations. However, by 1958, the glittery flamboyance jumped the shark, followed by the Batman inspired ’59, and the relatively less marvel superhero themed 1960 version.

By 1962, under the influence of ever calming industrial design, Buick found itself refining into the solid state of automotive conservatism it has been long term known for. Gone were the protrusions of previous years for a statelier ride. How did that graft onto the Banker’s Hot Rod Du Jour, The 1962 Invicta? 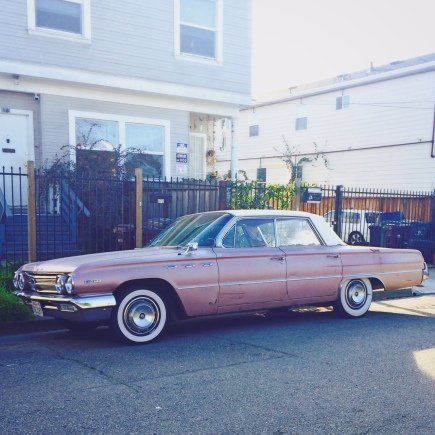 As in previous years, as in similar concepts throughout the medium price field, Buick took their most powerful Nailhead V8 from their Electra 225 and put it in the smaller chassis of their full sized price leader LeSabre. That, from 1959 through 1962 begot you the Invicta, as it had begotten you the Century before, and would garner you the Wildcat from 1963 through ’70, and the Centurion from ’71 through ’73.

Oldsmobile of course offered it’s similar Super then Delta 88, Chrysler had gone in and out of the Saratoga being that model to eventually settle on the 300 Sport. However, Mercury never fully committed any offering to this zone in the marketplace. 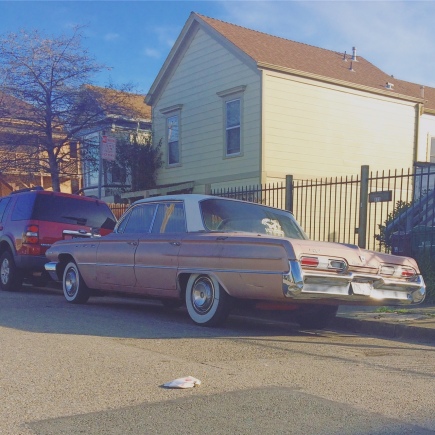 For the Invicta, that meant 325 horsepower from the 401 cube nailhead funneled through the latest update of the Dynaflow, called Turbine Drive. With its variable pitch stators, the 4,000+ Invictas could hustle to 60 miles per hour under 9 seconds. The specialty Wildcat Coupe introduced in the Invicta line during ’62 could shave that a little bit closer to 8 seconds due to some fiddling with axle ratios.

Wither why Buick dropped the Invicta nameplate so quickly? Who knows. Out of the bucket seat bombshells from GM’s 4 lower divisions, the ’62 Wildcat was the most tepid in concept and marketing, not getting the extra trim and extra horsepower of Olds’s Starfire, nor the build a bear capability of the Impala SS over at Chevrolet, or even the stripped down elegance of Pontiac’s Grand Prix. 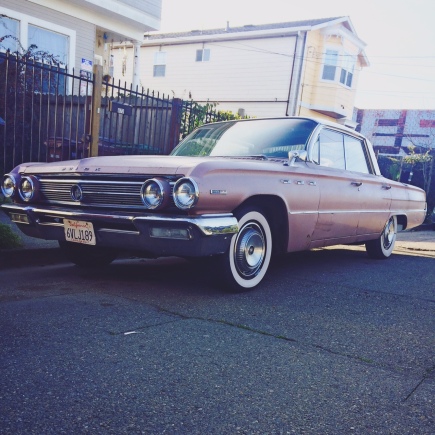 The rest of the Invicta line up suffered as most full sized customers started drifting into two polarities; either seeking out the biggest bargain or the most luxury for the dime.

Ponderous performers in a straight line that compromised the “Banker’s Hot Rods” of the past were losing their traditional stations to low cost performance options from the Low-Priced three, and even below that, from sportier compacts such as the Corvair Monza Spyder and Studebaker Lark Daytona. 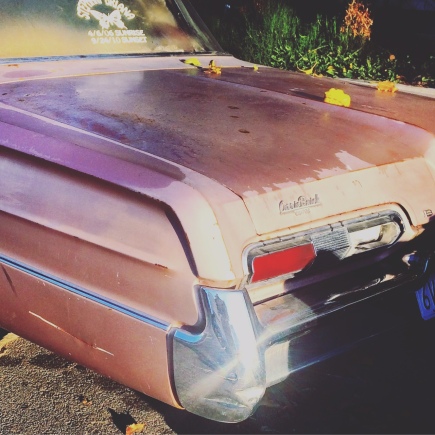 It was long before anyone looked at a 4 door sedan as a sporting proposition. Not that Buick would be making any developments in that direction for another 25 or so years. Despite the might under the hood, and Buick’s better than average aluminum finned brake drums, a typical Invicta 4 door hardtop was a pretty soggy driving proposition, especially in direct contrast to the newly beefed up options from Mopar.

The newly extra conservative styling also drew away from any rapid road-going intentions, as blobby tail lamps and blunted front fenders took over from even the svelte projections of the previous season. In the scheme of Buick returning to court the majority of its traditional customer base, the less flamboyant Invicta of ’62 didn’t exactly advertise the cause for a little automotive aphrodisiac for the upper middle class. 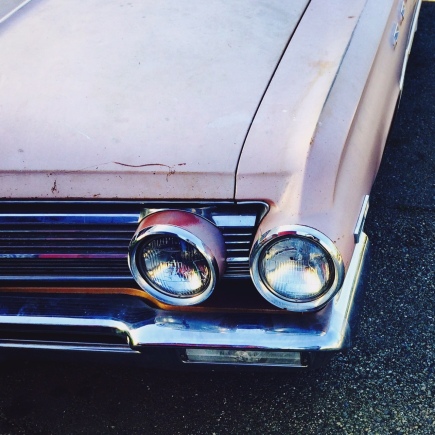 Notably the ’63 Wildcat that took over for the all Invicta’s save the station wagon served up a bit more sass to stake out their territory as bourgeois pleasure aides. To the 16,443 Invicta 4 door hardtop sedans unleashed in ’62, Buick was able to eek out a few more of them as Wildcat 4 Door Hardtops in 1963.

It was the shortest reign of any of Buick’s greek goddess nameplates, with Electra finally caving to Park Avenue at the end of the 1980’s, with LeSabre trudging on into the early 21st Century. For a while, the promise of spirit was in the middle of the Buick line up. May that light continue in the more saucy offerings from the division people once really rather had.